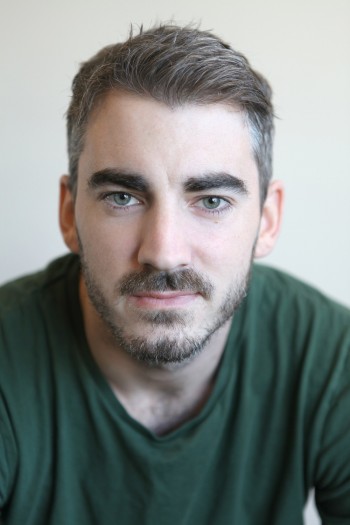 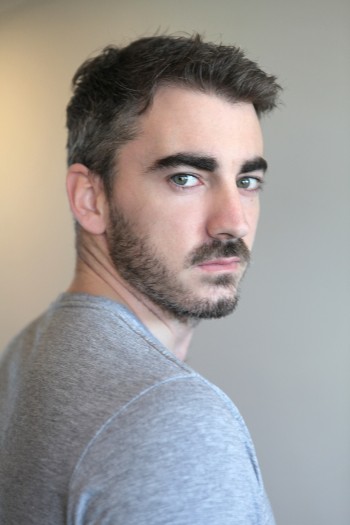 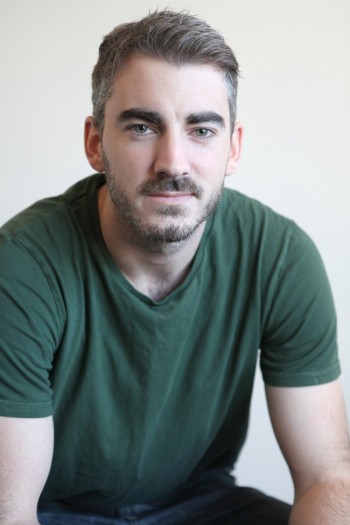 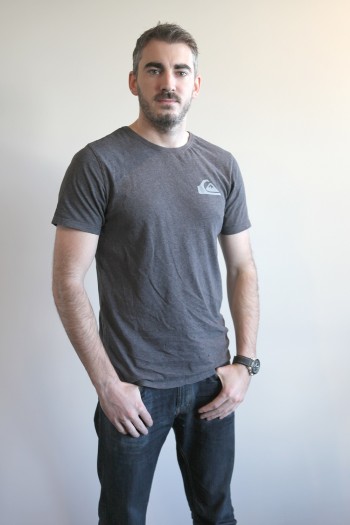 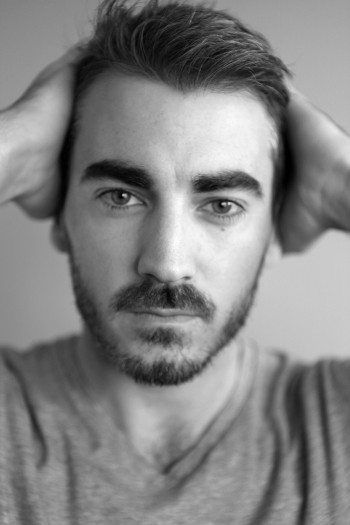 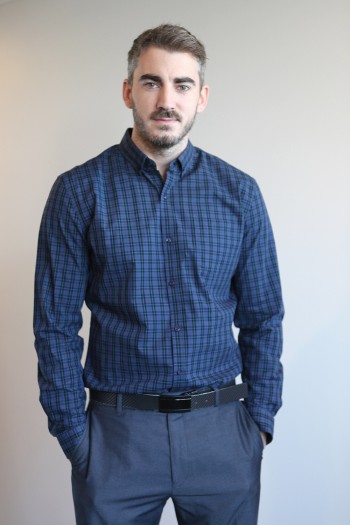 A recent graduate from the Film and Television Institute of Western Australia’s Diploma for Screen Acting, Matthew has studied under Fern Nicholson Wayne Nicholson, James Hagen, Damon Lockwood, and Noel O’Neil. Matthew made his Australian debut in the theatre comedy production of ‘Queer Street’ which gained him a nomination for best supporting actor in the Bunbury DramaFest in 2010. He has recently acted in short films such as Jim Wotzko’s ‘Sanctuary’ and Luke Kimble-Williams’ WASA winning ‘Still Take You Home’ starring as the lead in both, he has also appeared in doco dramas and TVC’s. Matthew is reliable, hard working, enthusiastic and a pleasure to be around, both on an off set.