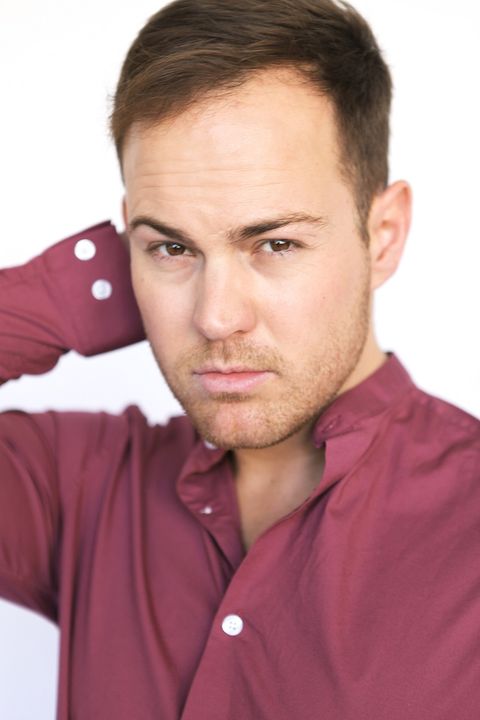 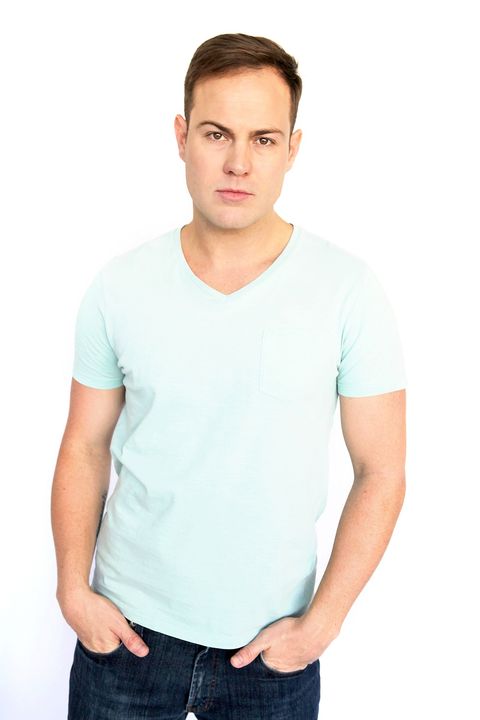 Growing up in Perth Zac began performing at an early age as a guest artist for his grandfathers rock and roll band. After high school he completed his BA Musical Theatre at Ballarat Arts Academy. He then relocated to LA where he has spent the last 4 years working. Theatre credits include Ugly Rhino (original LA cast), Altar Boys, Bare,Refrktng,Verbal Combat,The Hurting Game. A regular guest at Musical Monday’s LA he has also toured to cabarets Poparazzi and Confessions of a Lying, Cheating, Pervert. TV credits include Vanderpump Rules, Young and the Restless, and Arcanum. Cutting his teeth in the city of angels with some of the industries finest he has been praised for his dedication to a character and his work ethic on screen and off. He excited to come home bringing with him his experience, smile and passion for screen and stage.