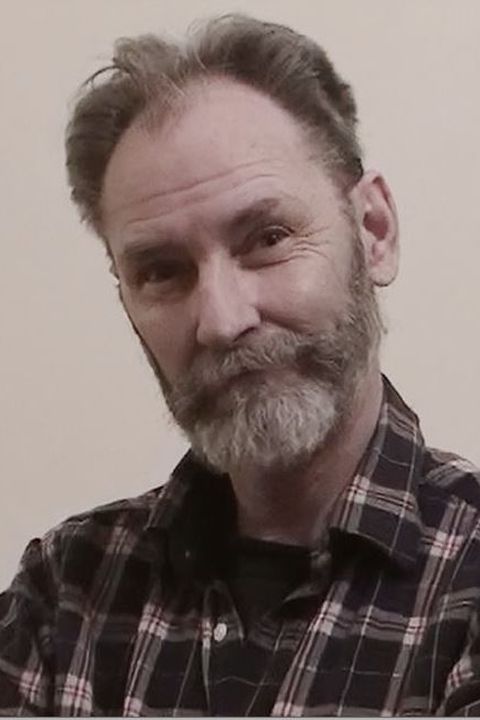 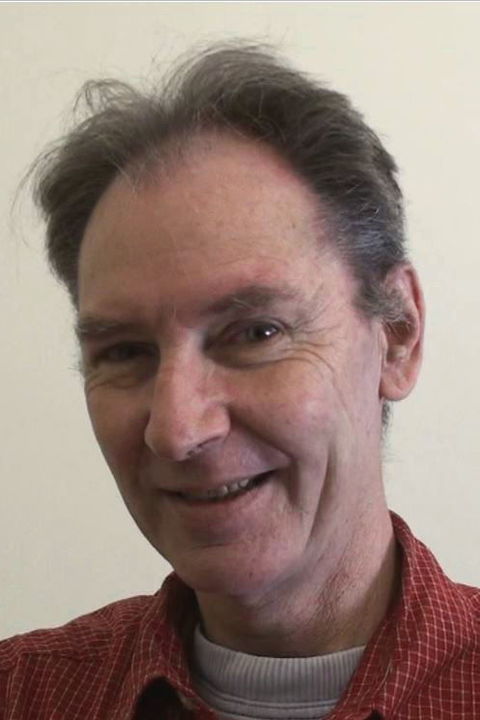 Tim Prosser is a character actor, singer, radio announcer and former professional scenic artist in theatre, film and television. He spent seven years narrating 'talking books' for the Association for the Blind of Western Australia, and fifteen years as an on-air presenter with the Radio for the Print Handicapped network. Since 2005 he has appeared in 30 stage productions in and around Perth, earning various acting awards including Finley Best Actor nominations. On stage he's equally at home in serious drama, comedy and musical productions, but has comparatively little experience with film and would welcome the opportunity to broaden it before he gets too much older. He is now what is charitably referred to as a 'senior', having turned 60 in June of 2018. Don't let that put you off, though. He works hard and takes his craft seriously, but hasn't lost his 25-year-old's sense of fun.