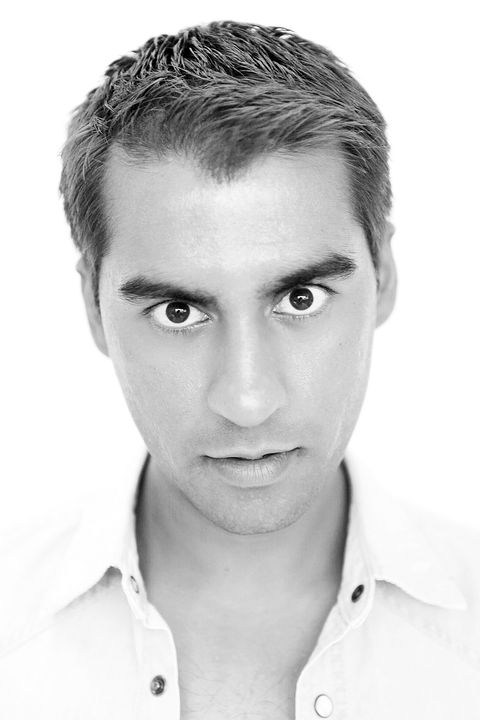 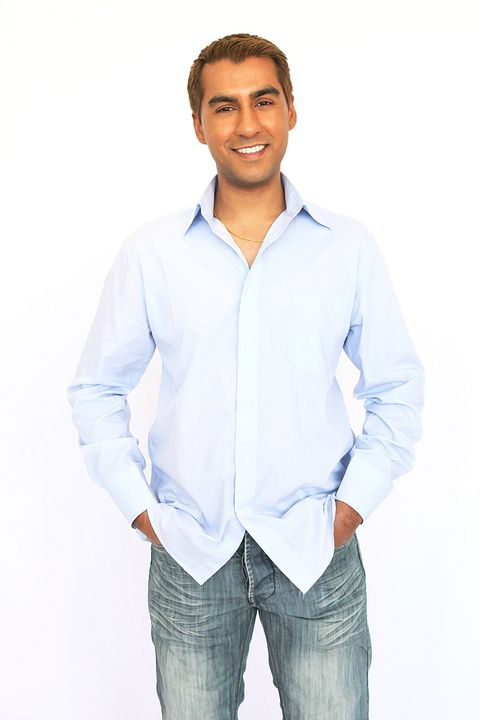 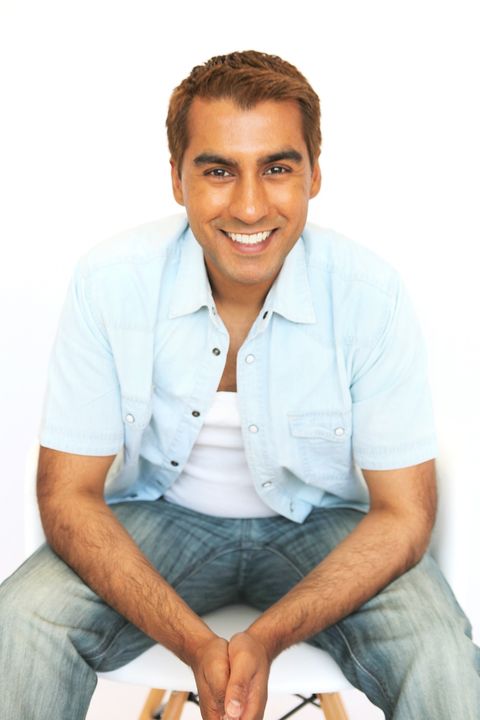 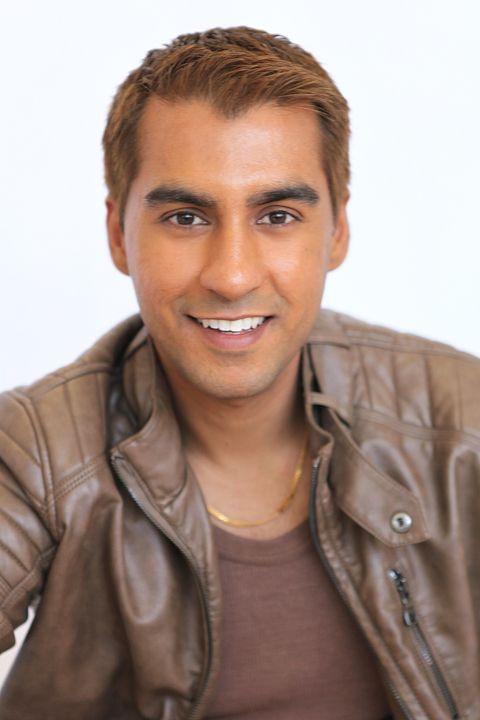 Rikky has had a dozen TV Commercial roles, some Corporate Videos, some Movies, and has also had many roles in TV series. Most recently, he has appeared in a Children’s TV Series to be released on the ABC. Other appearances on The ABC include the TV Drama- “The Heights” and the ABC Sitcom- "The Chinaboy Show". He has also co-starred in a pre-vis for an Animation Series. After receiving the Best Actor Award and the Encouragement Award at the ITA State Drama Festival, where many theatre companies compete with their best productions, he travelled to train at Australia’s prestigious NIDA, and also trained at WAAPA. At WAAPA, he attended The Acting Foundation Course & Masterclass with Chris Edmund, making audiences cry, as they'd watch his emotional performance from "The Glass Menagerie", a theatre piece in which Rikky cried a lot of tears whenever performed. At NIDA, Rikky attended The Actors Studio full-time, The Young Filmmakers Studio, and 4 months of Screen Acting Extended. He was told that "That's exactly what we wanted" when NIDA teachers saw his audition. One teacher at NIDA told him to forget everything he learned there & to just act with his own, natural ability. Other screen actors & filmmakers at NIDA and in WA, also said similar things. Last year, Rikky directed 3 productions which he also stars in, and his characters cry real tears in each of them. Appearing in Local and International Films, TV, Commercials, Pilot, and Theatre productions, Rikky is a very versatile Actor, a talented Impersonator, has done Stand-up Comedy at minor events, has a Voice for Radio, and is a genius at accents.