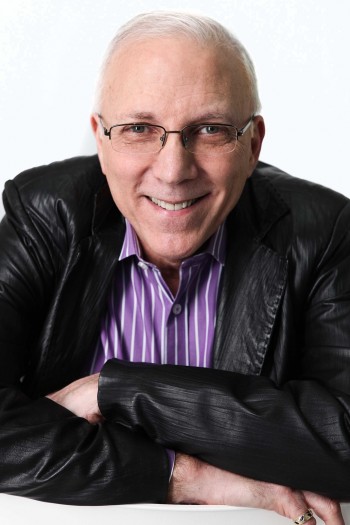 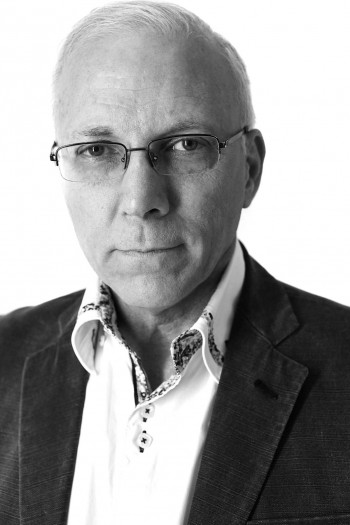 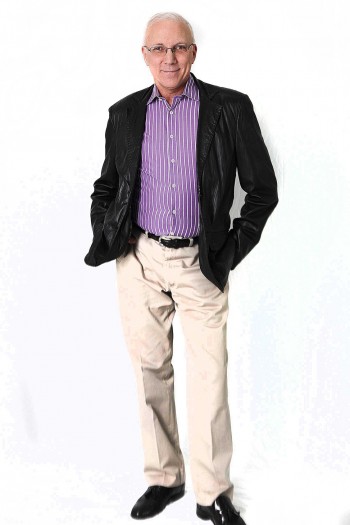 Ric has been a professional actor for 30 years, a model for 45 years, and has just celebrated his 51st year in Show Business as an Entertainer.

As an actor, Ric has done a plethora of commercials over his 35 year residence in Western Australia, with one commercial still airing in 8 countries for 3 years. He has done voice –overs/compeering/and hosting of events, such as: Hosting the Master of Hollywood Series at Event Cinemas in Innaloo, WA. He has been an extra in a few full length movie that has enjoyed international acclaim. He has worked with the WA Opera Company, and has a background in Musical Theatre as a result of having a powerful voice, and strong stage presence.

As an Entertainer, Ric has worked at the Playboy Clubs of New York, New Jersey, and Miami Beach, Florida. He also worked for Burt Bacharach at one of his two restaurant/bars on Long Island, New York. He has entertained aboard the world’s largest cruise ships operated by Royal Caribbean Cruise Lines, and has done command performances for royalty and dignitaries from every corner of the globe…namely: The Princess Jah of Iran, Former President Lee Teng-Hui of Taiwan, and our own former Governor-General His Excellency Dr Ken Michael.

Ric has a dynamic personality with the charismatic power of persuasion, and is eager to spread his wings and take on new challenges. Please consider Ric for your next project, as talent is a terrible thing to waste.