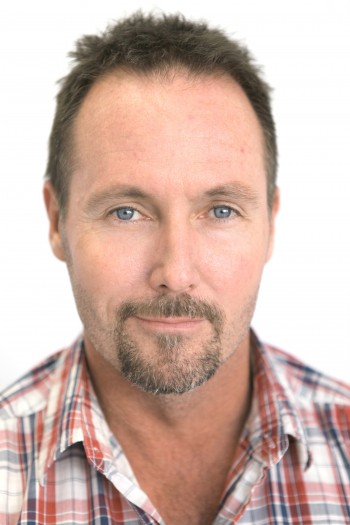 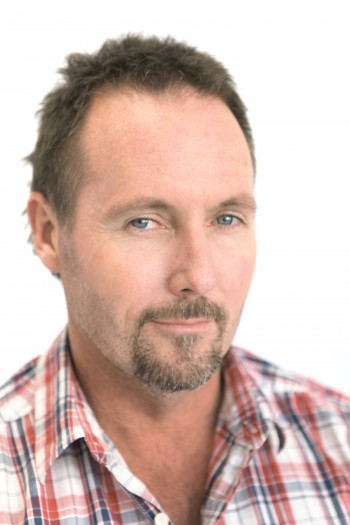 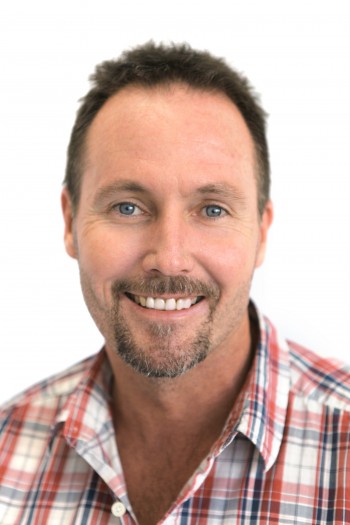 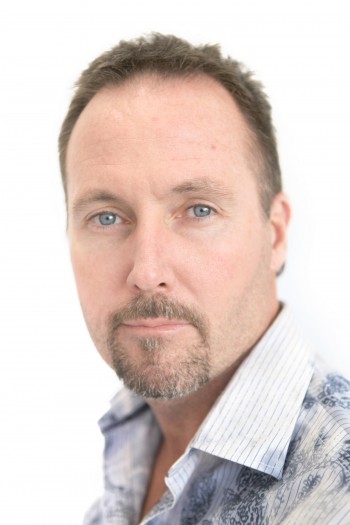 Paul is a down to earth, confident character with a natural quick wit. Growing up in the country ensured a love of the outdoors along with a broad range of sporting activities with Paul's particular passion being dirt bike riding and motor sports. Paul studied at WA Academy of Performing Arts and PAC Theatre workshops and has appeared in many TV commercials, short films and feature film projects in WA , including Thunderstruck and Shark Net. He is a versatile actor with a natural ability to improvise. He is exceptionally well suited to the rugged Australian character role. His relaxed yet ambitious approach to acting enables him to maximise any role he takes on. Paul is an attractive charismatic actor, whose greatest asset lies in his onscreen presence.