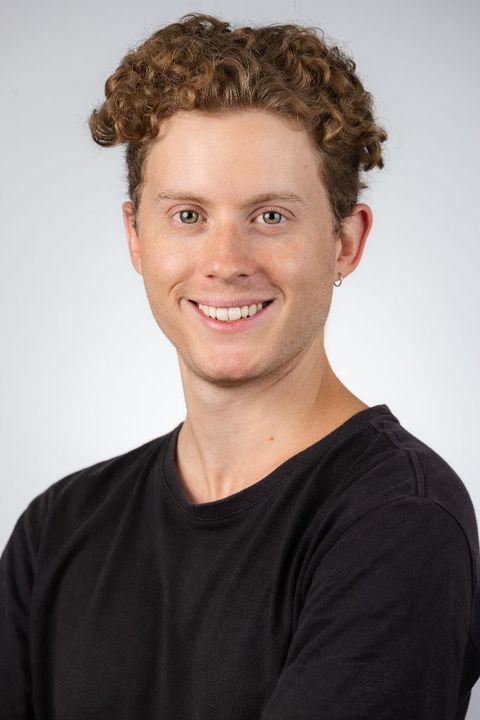 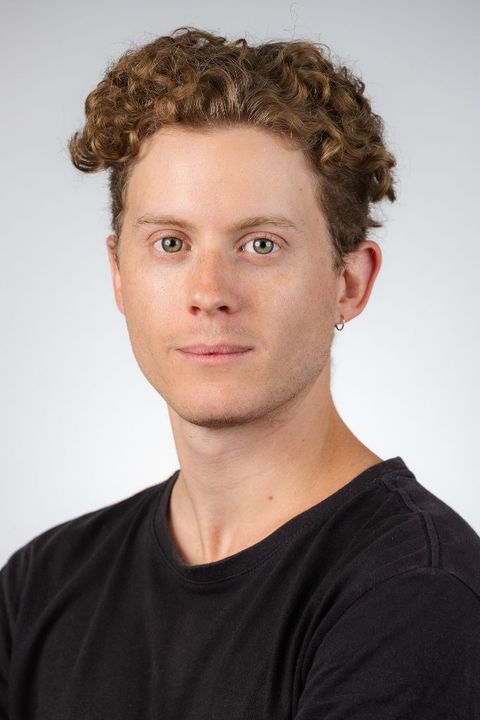 Louis Spencer is a Perth based theatre maker and performer whose practice focuses on clowning, mime and physical comedy based performance. In 2019, Louis was nominated for the Martin Sims Fringe World Award for his clowning and puppetry style show The Big City, presented at The Blue Room Theatre’s Summer Nights program. The previous year Louis read for Black Swan State Theatre Company’s Emerging Writers Program. Louis performed in Jiangshi as a part of The Blue Room’s Winter Nights 2019 program. In 2020, Louis returned to the Blue Room Theatre twice during Fringe World as a performer in the 600 Seconds Program and as a performer/devisor in Star Power. Throughout 2020, Louis took part in several creative developments that look to be produced in 2021 and beyond. He is a graduate of the Western Australian Academy of Performing Arts with a Bachelor’s degree in Performance Making. Louis is currently an ensemble performer with the Constable Care Child Safety Foundation.