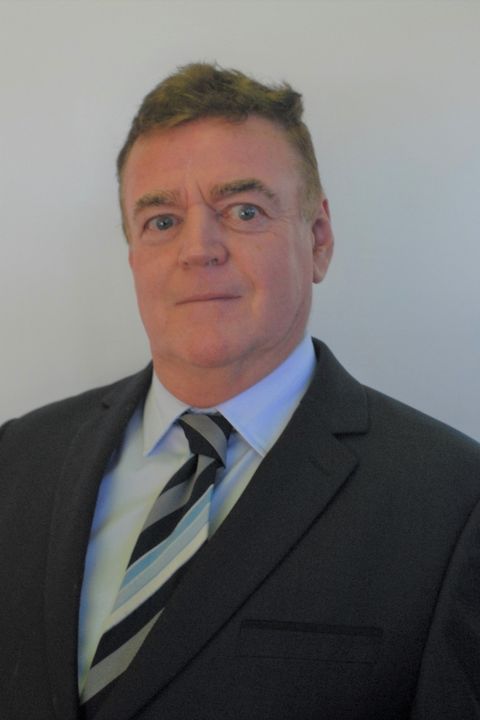 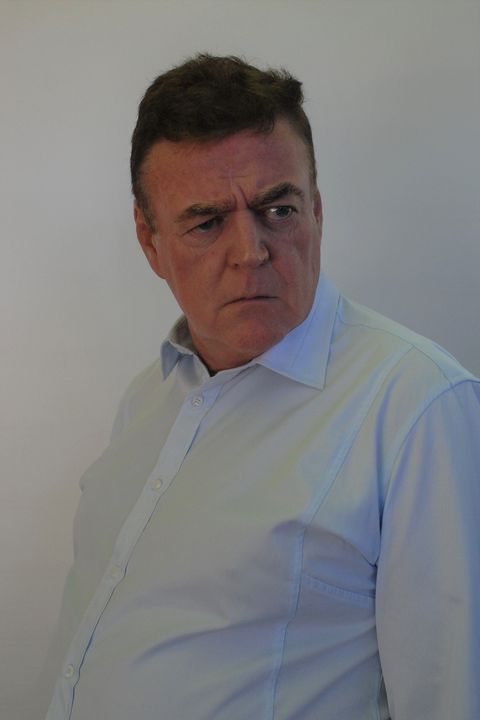 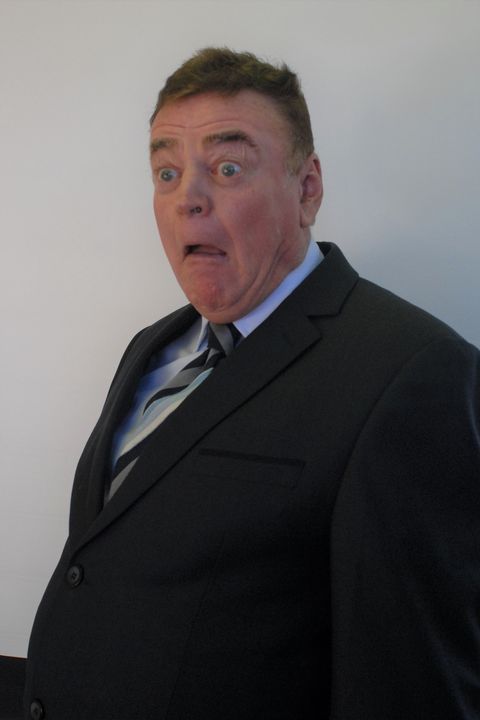 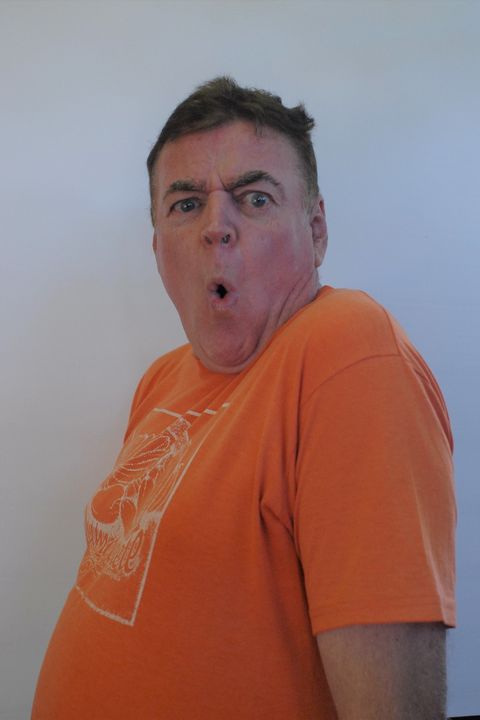 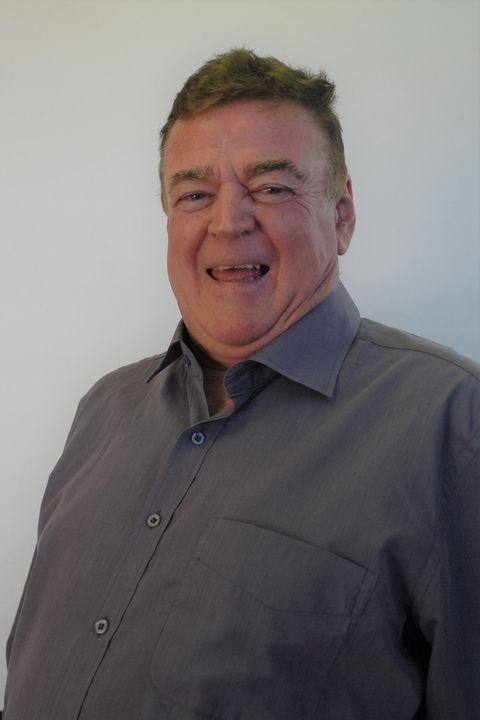 Keith has performed on stage in various comical roles since his early twenties. His performances have been voluntary, and he has performed at various times for a church community, at a Toastmaster’s comedy night, and at functions in his own Filipino-Aussie Social club, which he ran for many years. He also did a short acting course about 5 years ago. He is a competent public speaker, and has been a member of Toastmasters International speaking club. Keith is also an author of the Comical book – “How to Stay out of the Doghouse – For Beginners and Blockheads” by the Great Doctor James Dane, which is currently advertised on Amazon. Recently he has been attending Brisbane Hotel comedy nights, where he has began performing stand up comedy, which he hopes to expand into a full time career. His main talent is performing all sorts of eccentric/funny characters. He has a natural ability to act, and can take on serious, dramatic or funny characters. He has a natural sense of humour, ability to act the fool, and has no trouble making people laugh. He also has the schizophrenic ability to change his character into one that is very serious. During the day Keith is self employed as a ceramic tiler, and can set aside jobs to make himself available for parts in films, advertisements or other opportunities requiring his entertainment or acting skills. Keith believes he has a real ability to capture and entertain an audience, and would like to expand his opportunities.