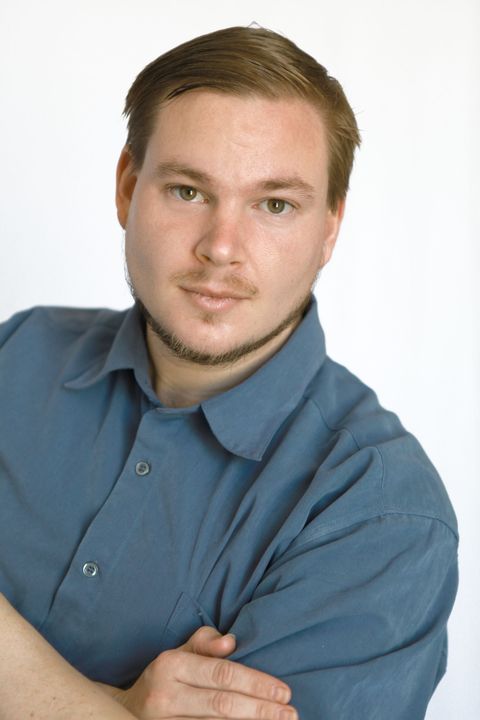 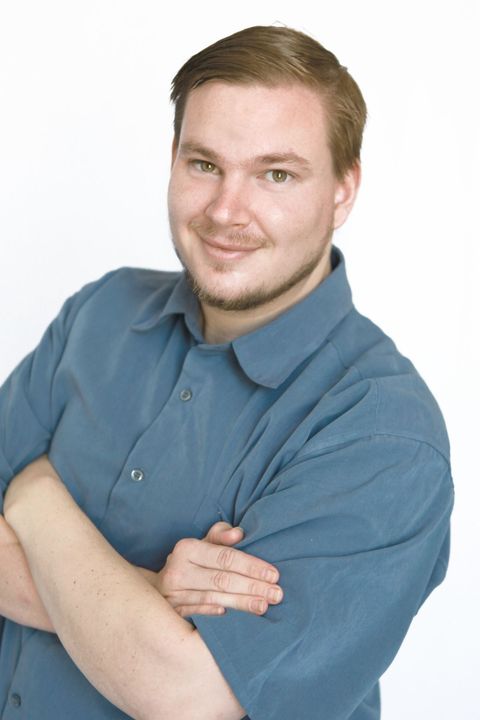 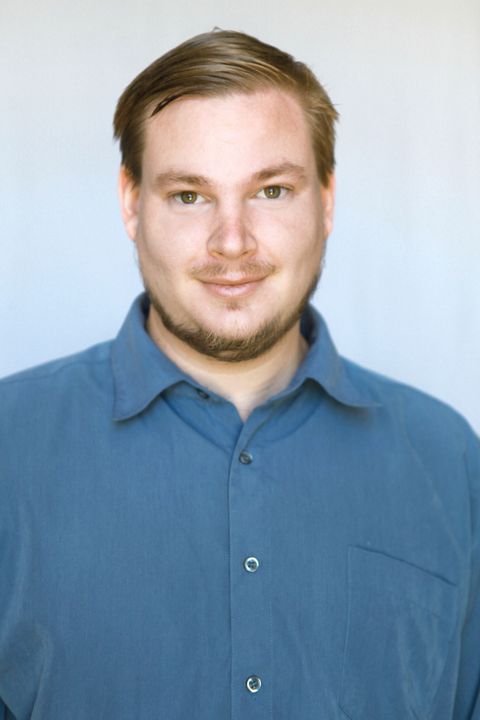 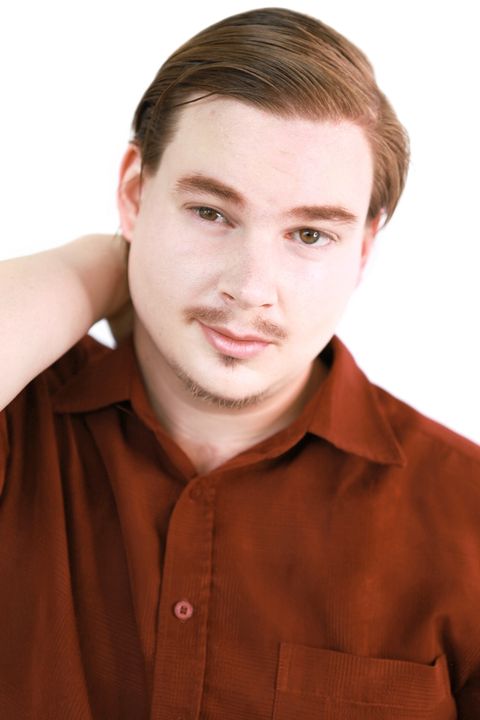 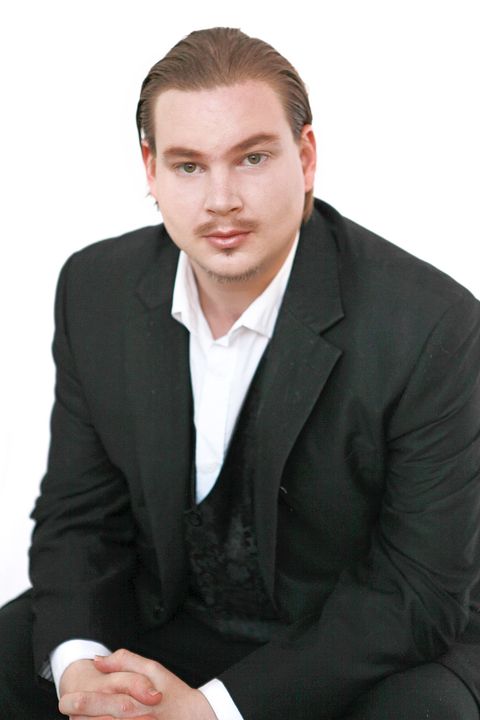 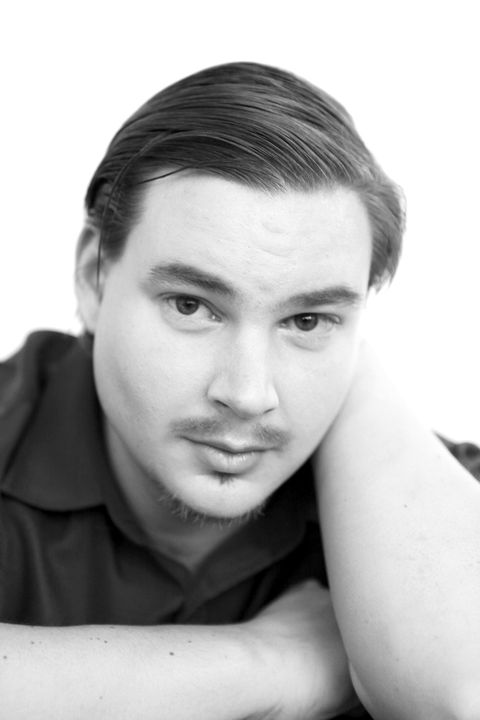 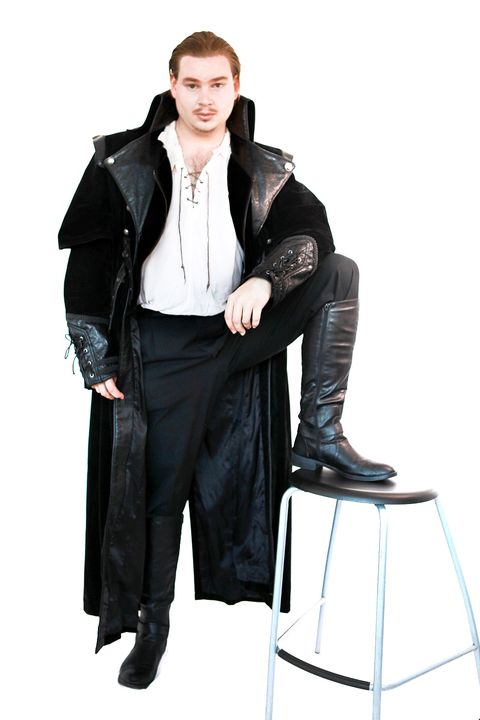 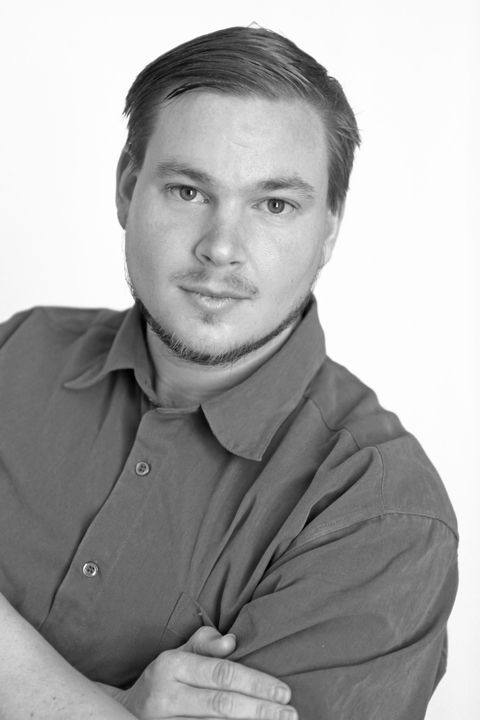 Joshua Mitting is a young, passionate and dedicated actor and Tenor.
Classically trained in Classical voice and Opera at the prestigious West Australian Academy of Performing Arts, he knows the power that words, and stories can possess.
Versatility is just one of his many assets, with the ability to perform in almost any medium, ranging from Opera to Music theatre, to the screen and the stage.
Honing his craft through his studies at WAAPA, he has had the opportunity to perform and work with international artists such as Aldo di Toro, Jay Western, Stephanie Gooch and Paul O Neil
He also understands the importance of community theatre and has appeared in numerous productions including two productions of Sir Andrew Lloyd Webber’s masterpiece; The Phantom of the Opera in both supporting leads (Ubaldo Piangi) Stray Cats Theatre and chorus and understudy to the Phantom, ICW Productions.
He has just finished a season of Pagliacci with Freeze Frame Opera and continues to develop and expand his repertoire and his abilities.
His dream is to play the role of the Phantom professionally here in Australia and overseas.