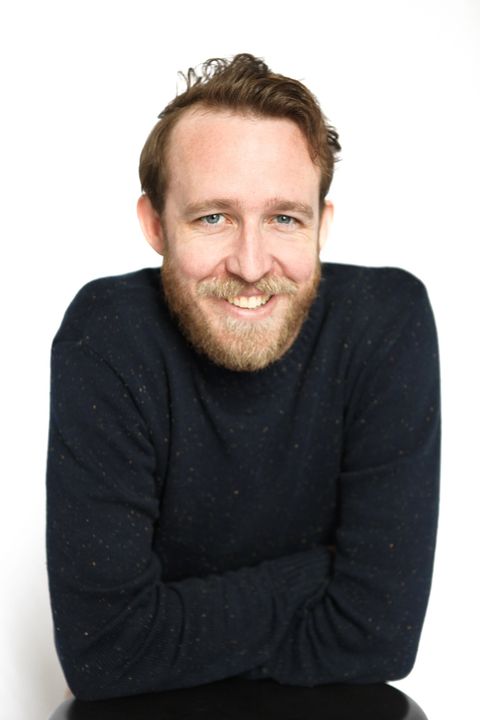 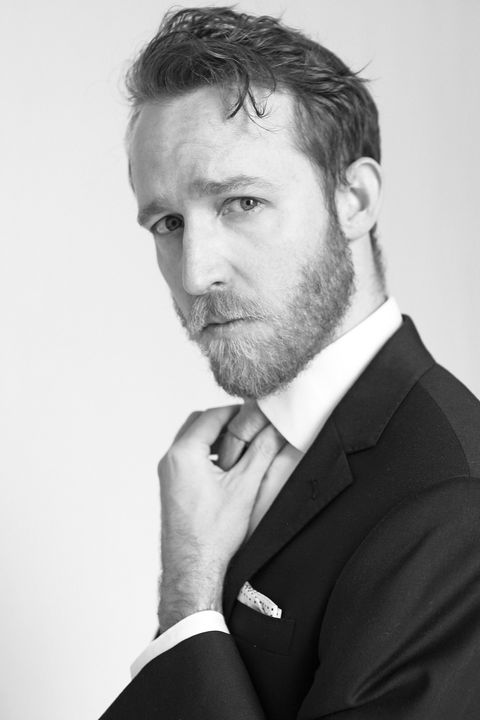 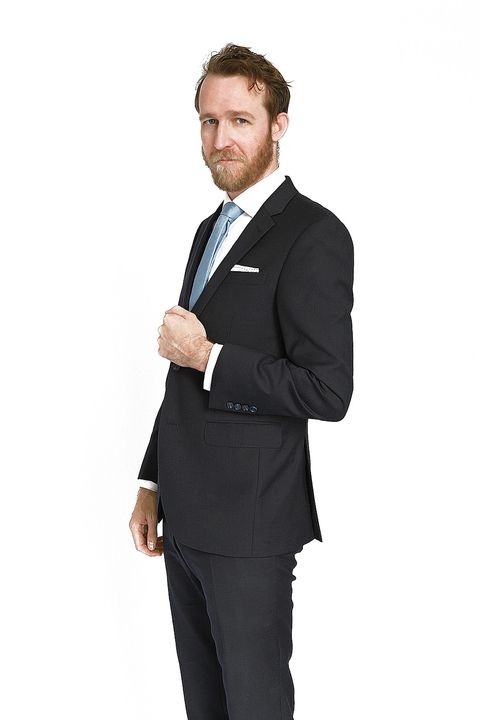 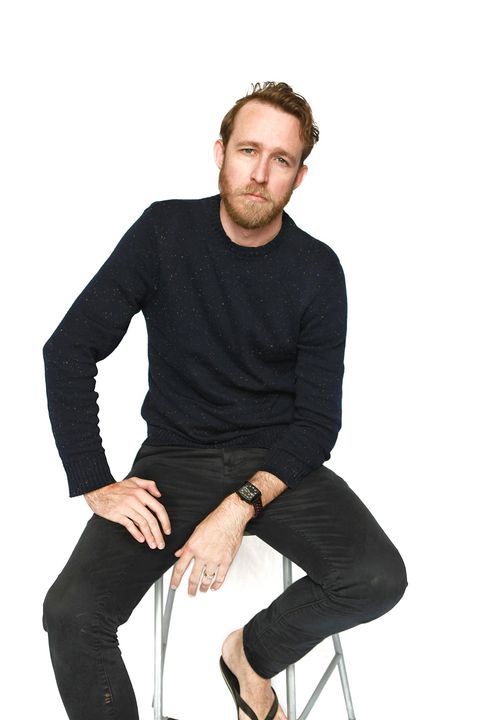 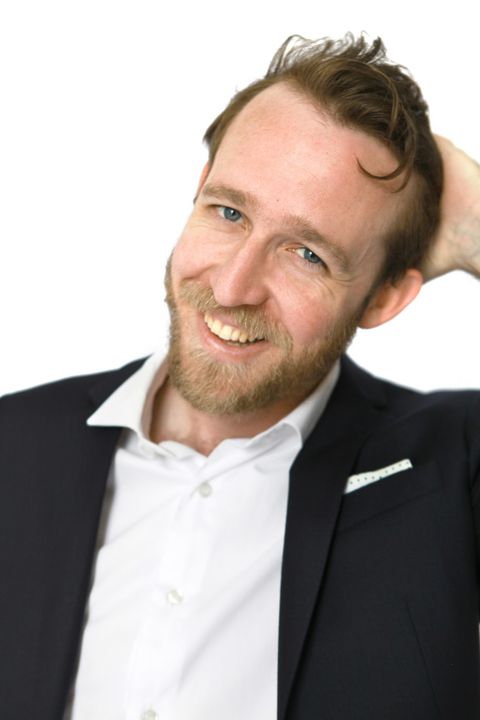 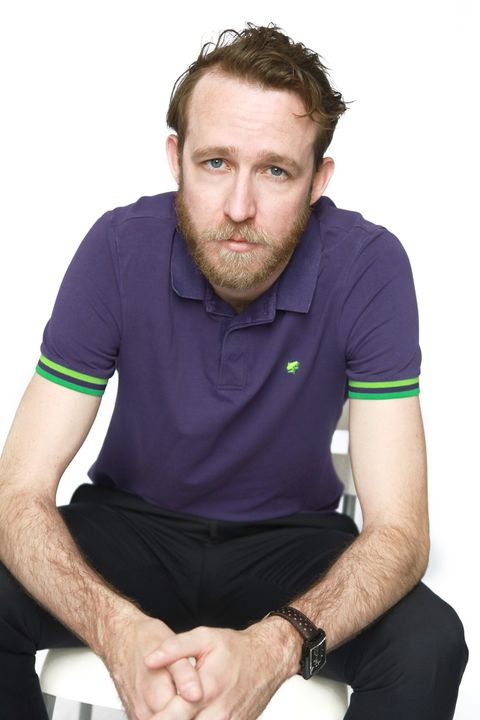 A dedicated, professional, and multi-faceted actor, John began his career in community theatre, progressively taking on larger roles over the years. Raised in Perth, John served eight years in the Royal Australian Navy before returning to acting, making the most of his opportunities as they arise. He has performed on stage for both community theatre and professional productions and hosts quiz nights and emcees in front of large audiences for corporate clients.
John has appeared in TVC’s including for the Public Transport Authority, Mirvac, TAB Touch and The Council of Ageing WA, and a recent internationally award-winning feature film. He is in pre-production for a feature film, sponsored by Blackmagic Design, set to be shot in Western Australia in 2021. John is also a professional entertainer, specialising in children’s entertainment, with the ability to juggle and twist over 300 different balloons. John also hosts a radio show each Sunday, covering the AFL, one of his great passions.