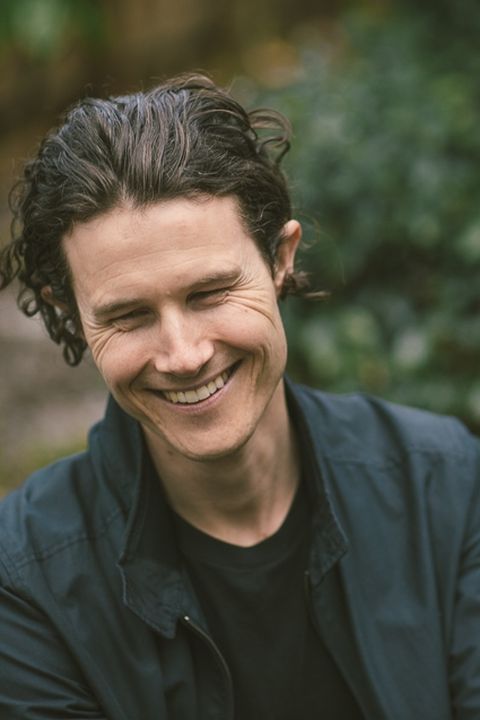 Evan is an actor and musician.

Graduating from the Diploma of Screen Performance at WAAPA last year, Evan started 2019 with the role of Jackson in the feature film An Ideal Host and recently enjoyed a role in his second feature The Furnace, Roderick Mackay’s historic Australian epic. In August he made his stage debut as Richard Bailey in the Stray Cats production of Kinky Boots.

Evan has a wide playing age and is warm, fun and professional.

In 2018 he trained at WAAPA under Damian Foley and Angela Punch-Macgregor, Donald Woodburn and Andrew Lewis and prior to this he had various roles in a number of short films and the feature film Pulse and learnt from Myles Pollard, Lisa Robertson, Annie Murtagh-Monks, Julia Moody, Vivien Garrett and Chum Ehelepola.

On the music front Evan is an in-demand freelance trombone player and conductor in Perth. Playing in various ensembles including the West Australian Symphony Orchestra and the Fremantle Chamber Orchestra and waves the stick for and is the Musical Director of two ensembles – Boneswest (Perth Based Trombone Choir) and The Challenge Brass Band.