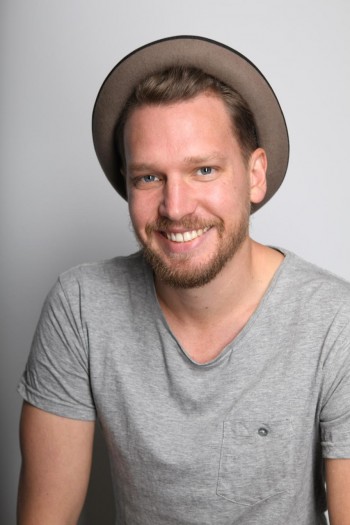 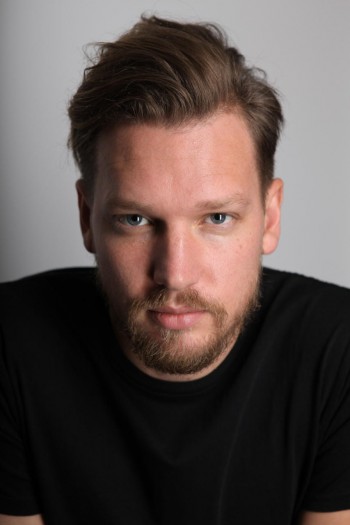 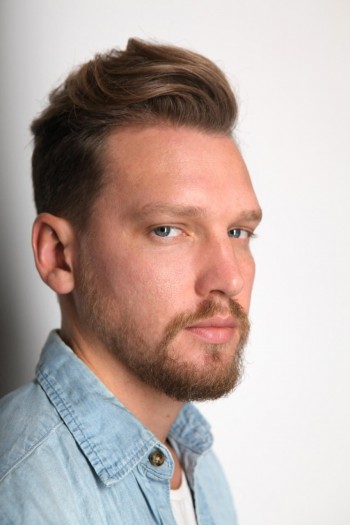 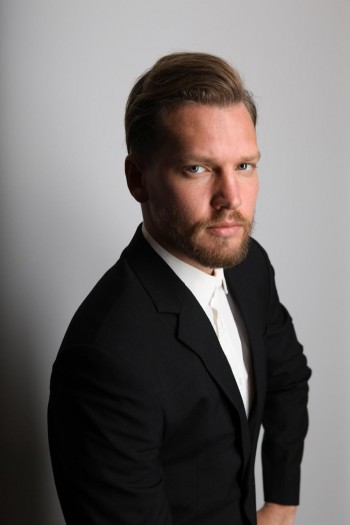 David Thomson always like to entertain and act, whether it is in front or behind the camera. Over the years he has been involved in numerous TVC, videos, stills shoots and films. He was so excited to have a small part in “Son of a Gun” with one of his idols Ewan McGregor. As now a father and husband, his acting career has taken a backward step, but due to his love of this industry has pursued him to be involved in various other avenues, such a photographer and a projectionist/manager at events cinemas. David still is interested in any jobs that comes his way and will endeavour to work around his other commitments.