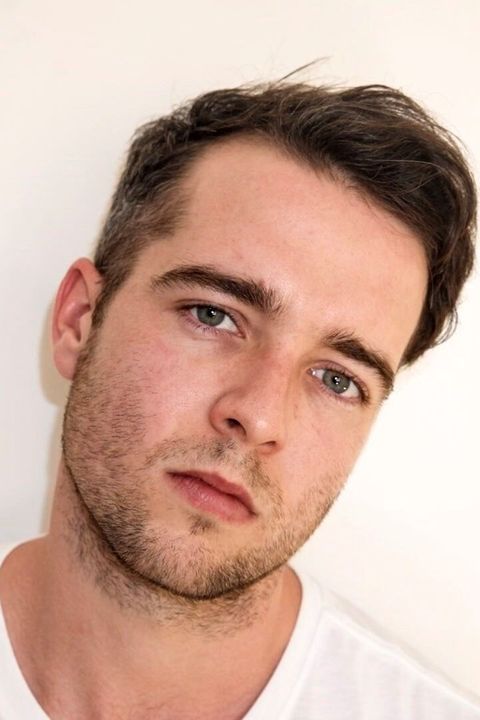 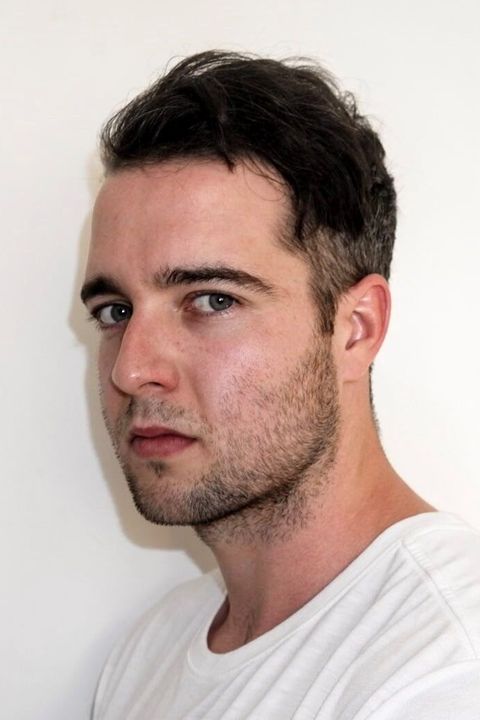 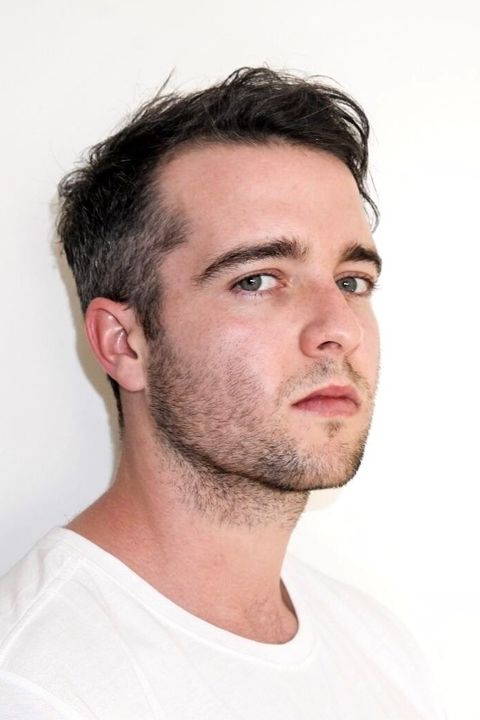 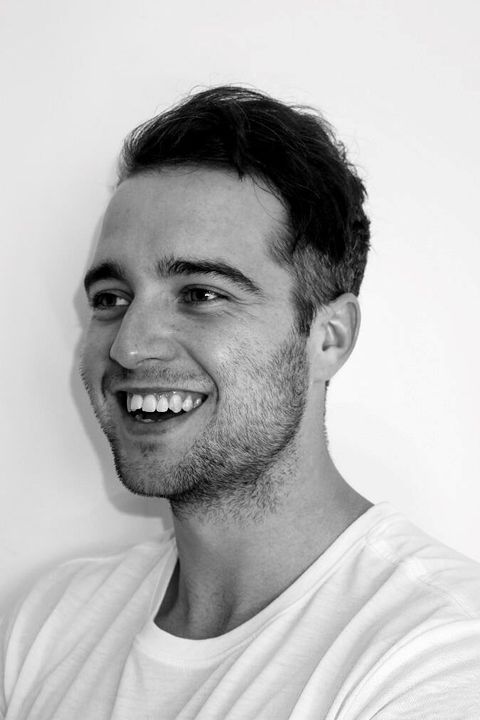 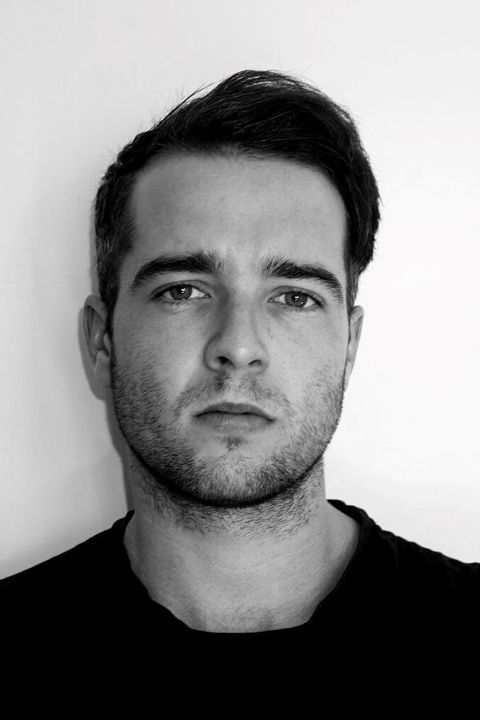 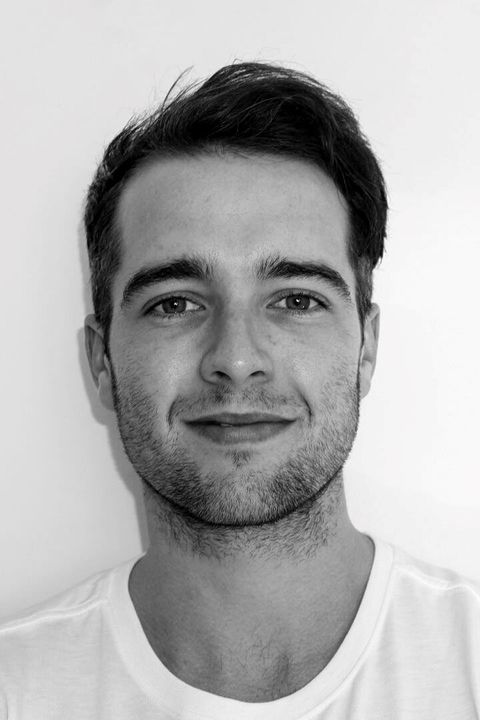 A passionate, energetic and versatile professional actor, Ben brings a unique devotion to each of his characters. Bens’ natural charisma has captivated audiences from a young age, when he began his journey starring in a local talent show. West Australian born, and raised in the country town of Karratha, Ben is a fun-loving, down to earth performer.
Ben was accepted to study a Bachelor of Arts at the Western Australian Academy of Performing Arts (WAAPA) in 2011, where he continued to develop his acting techniques among industry professionals.
Ben has had a consistent presence performing in various student films, including “A Mid-Summer Nights Dream” and “Summer of the Seventeenth Doll”, and was recently part of an advertising production for Curtin University.
A skilled football player, and Personal Trainer, Ben values having an active lifestyle. He has a passion for travel and meeting new people.
Ben has the drive and determination to evolve his talent and thrive as a professional in the acting industry.