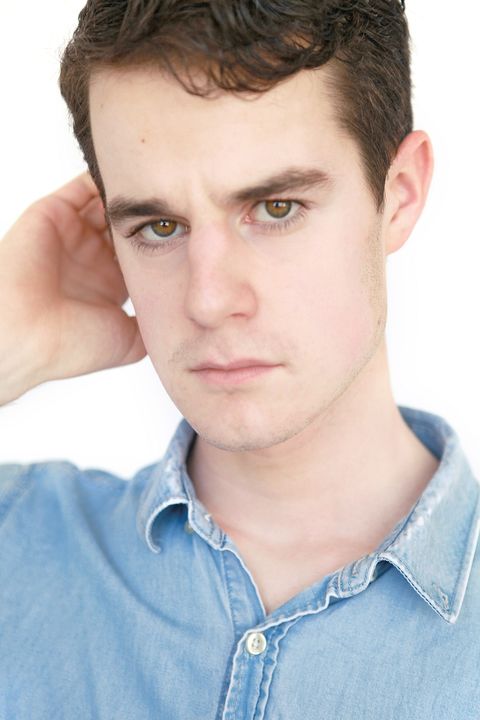 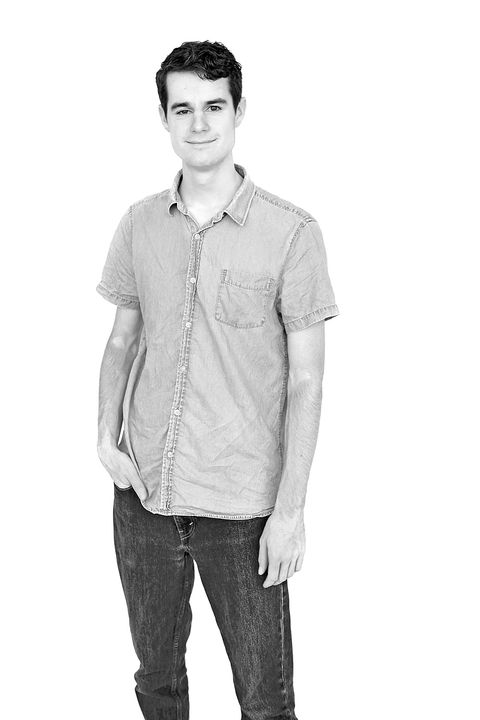 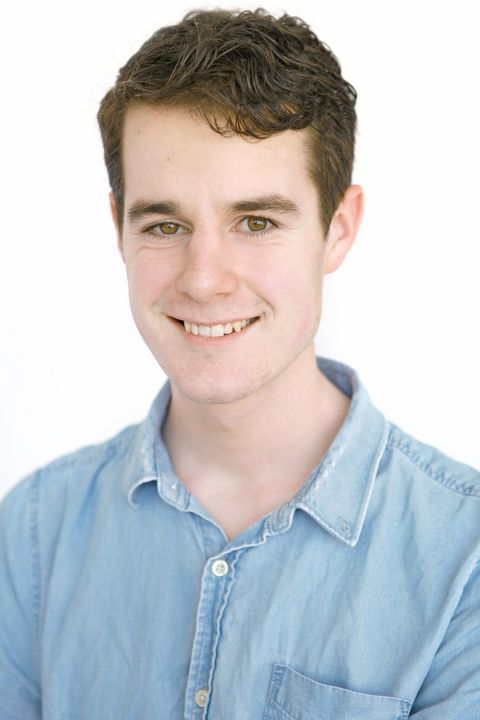 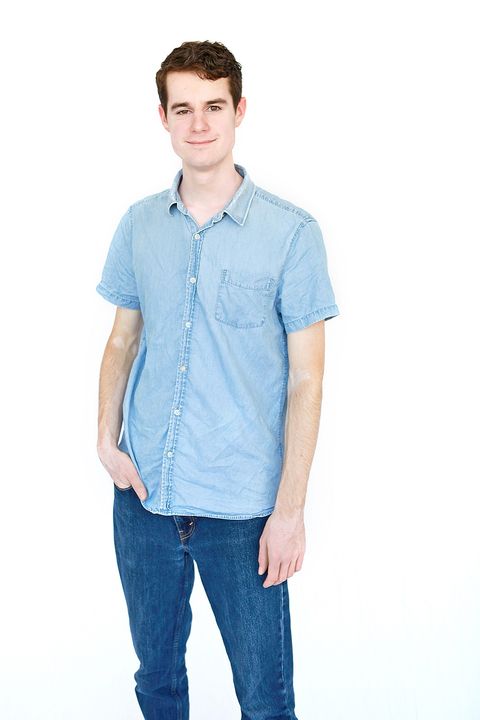 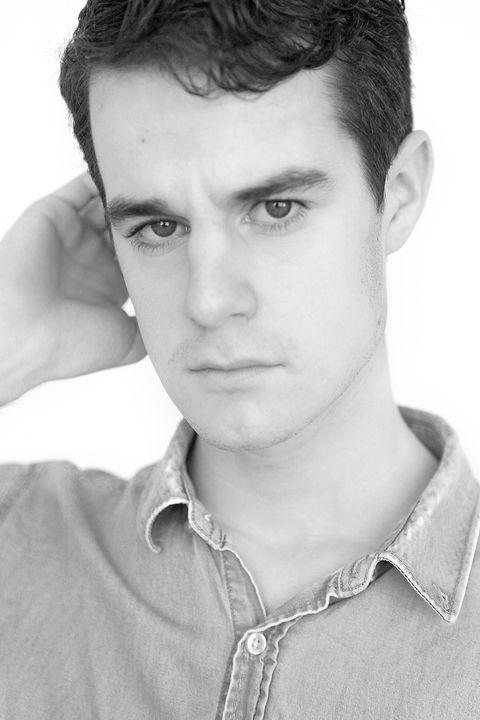 Currently studying a Bachelor of Arts degree, Ben has had a devoted love of drama and acting since the start of high school. He’s appeared in multiple plays in lead and supporting roles and has contributed to writing, acting and production roles at his University Drama club. He’s given deep emotional performances and is passionate about his craft. He’s acted in student films and extra roles. He graduated high school in 2017, passing a Drama ATAR subject.

He’s currently taking units where he discusses the meanings behind films and the craft that goes on behind them. E.g. lighting, cinematography, writing.

He’s also written sketch comedies and monologues and seeks any opportunity to perform.