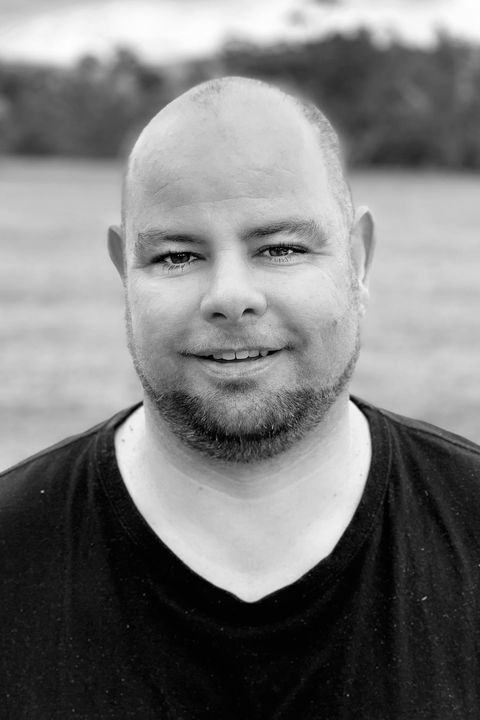 Anthony Chila has been acting since 2008. He developed a love for acting since he was about 16 and it was something he has always wanted to do. He never really perused it until he was in he’s twenties as he was playing state level basketball and boxing which took up most of his time.

He also followed his love for music and at 21 learnt to play the drums. He has since formed an original band with a few mates and went on to play close to 200 gigs. In 2008 he enrolled in an acting course. After he completed the course he was in 4 short films for Murdoch University. In 2009 he took a break to travel before returning to focus on his acting, music and work.

Anthony has been acting regularly since and taking on every role with dedication and enthusiasm. He hopes to be able to incorporate his love of acting with his love of music.