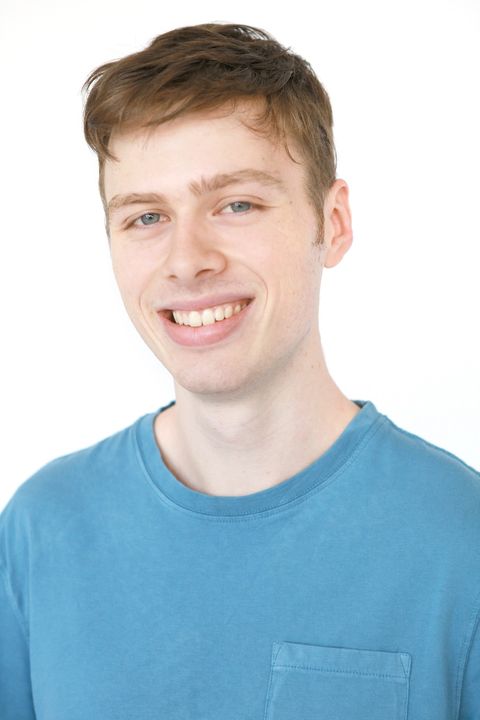 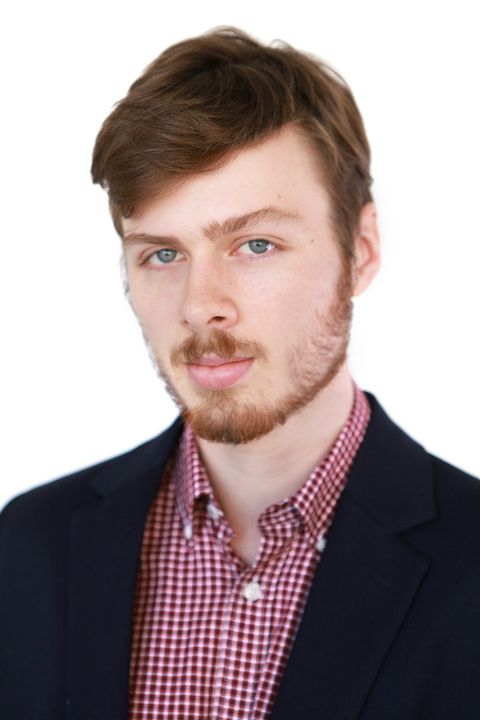 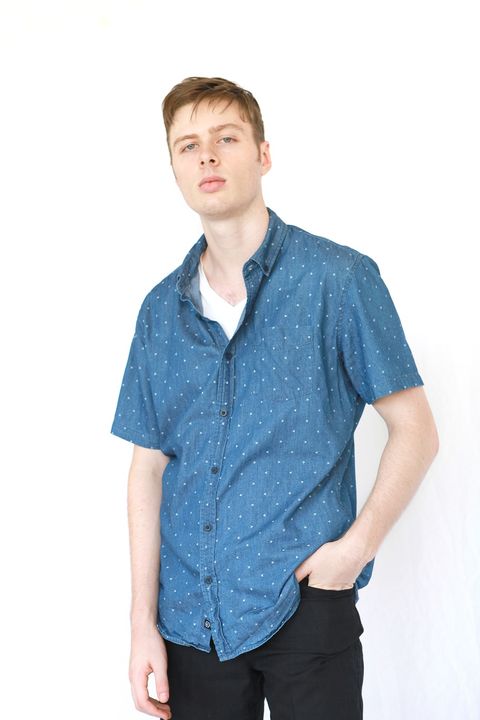 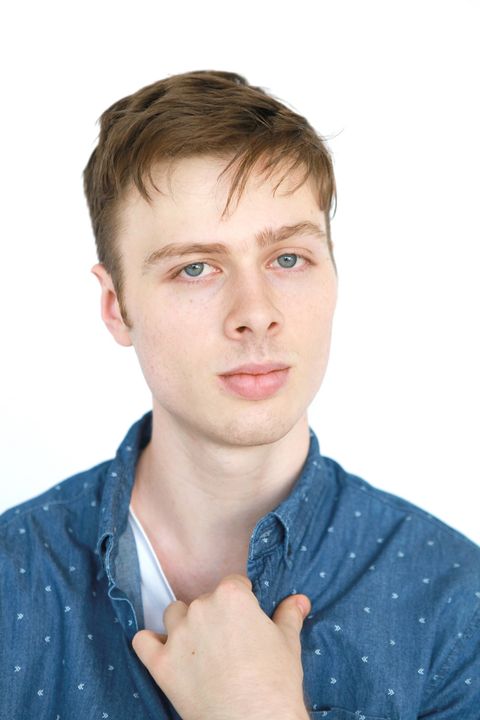 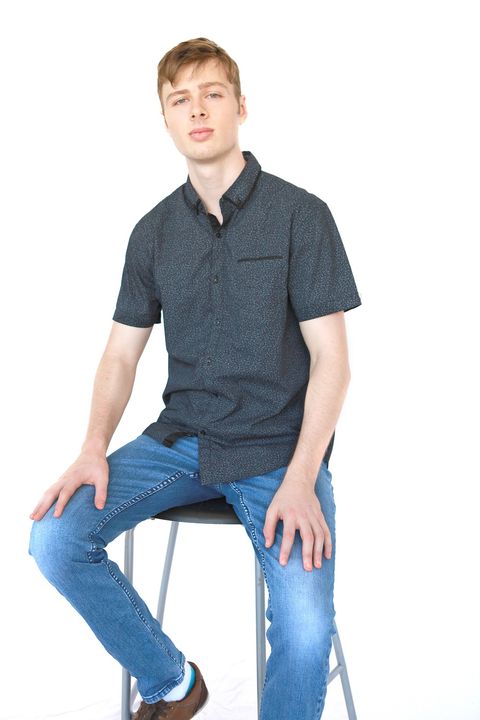 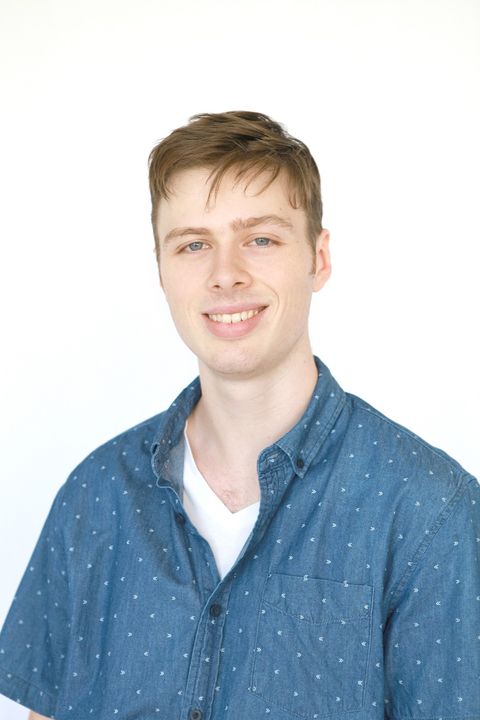 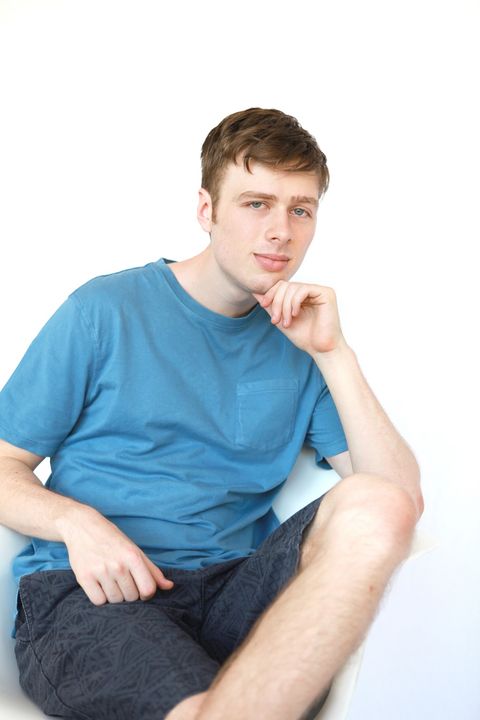 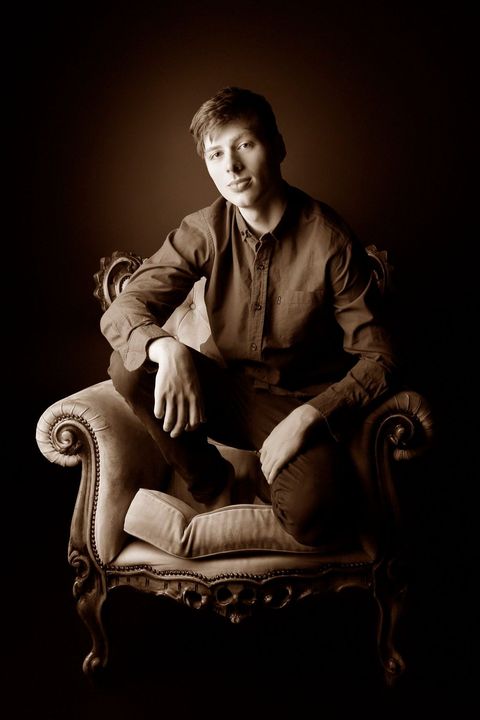 A dedicated, driven and ambitious person with a love for film and acting, he’s a Western Australian, down to earth actor who has seized each opportunity and devoted himself to each role with fervour and honesty. For four years he was heavily involved in Barking Gecko Theatre Company programs, exploring his potential for the artform. In school he participated in multiple theatre productions including the Wesley College production of Cosi (2016), as the eponymous Nick. He was awarded the role of ‘Captain of Drama,’ for 2016. Alec continues to study at Curtin University, home of The Hayman Theatre Company, in a Bachelor of Arts degree focused on Professional Writing and Development and Performance Studies. He has appeared in many theatre productions such as A Clockwork Orange (2018) by Life on Hold Productions and most recently, Shrine (2019) at Melville Theatre Company. Over these many years he has trained and worked extensively with industry teachers and artists, who’ve encouraged him to pursue this path. He has a strong passion for story-telling and the craft of film. Alec remains steadfast in continuing to evolve his acting career as he completes his Bachelor of Arts in 2019.