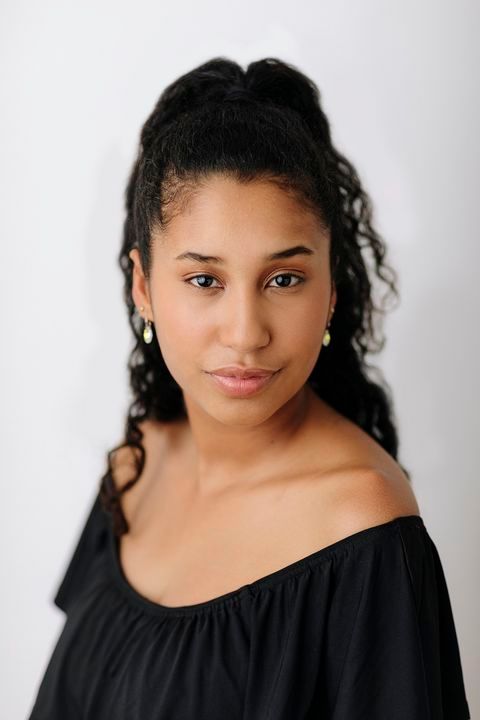 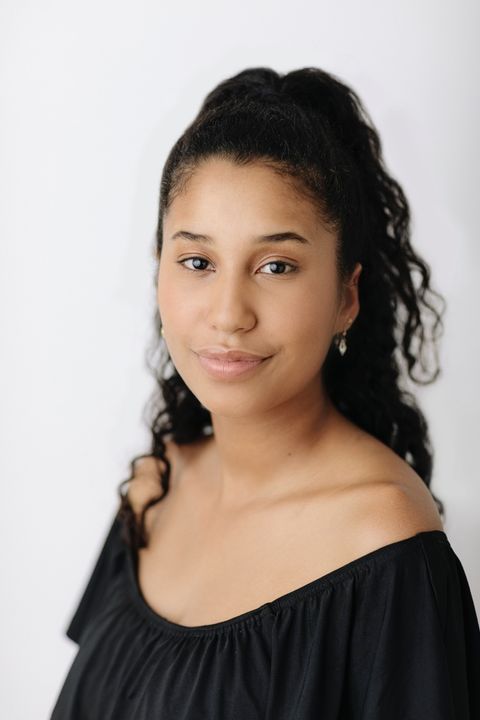 Rojauna Pierre is a confident and outgoing individual who is passionate about the creative industries. She is currently based in Perth, Western Australia. Rojauna was born and raised in the Caribbean resulting in her unique Caribbean and Australian accent. She began to see an interest in acting and creative works at an early age. As a toddler she was featured in local newspapers for child modelling and had been featured in local Caribbean commercials. Rojauna continued to pursue her interest by completing shorts courses at The Western Australia University for Performing arts as well as school drama classes, where teachers and mentors encouraged her to continue to perfect the craft of acting.

Throughout the year of 2017 Rojauna completed the Premiere acting course in Miami, Florida that allowed her to meet industry professionals and work with well-known Disney actors. This course allowed her to learn from screen actors on how to manipulate the craft of becoming a character to develop and refine her skills. Whilst networking with other young actors she was able to incorporate aspects of what they have learnt to further her skills.

Rojauna is a driven candidate that wishes to increase her love for screen acting performance and continue to explore the art of storytelling through a range of characters.