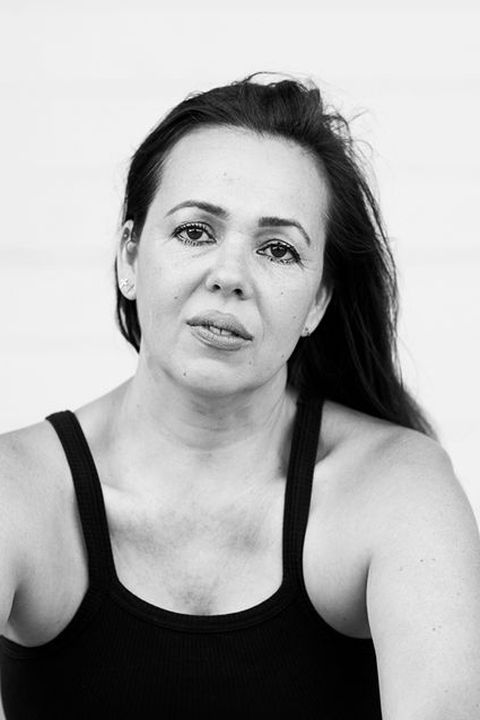 Vanja is an extremely dedicated and committed organic Actor preferring to let the character come alive, whilst being passionate and giving her all to each character she portrays. Vanja loves to take direction, reaching the audience with real and raw emotion whether that be comedic or dramatic. Vanja is reliable and giving in both her performance and dedication to the role she is playing.

Vanja loves to live through the character's journey from beginning to end. Vanja has written and acted in many Theatre Productions over the years including 'Breathe', a Blue Room Fringe Festival Show which receieved amazing reviews.

Since completing the Actors Apprenticeship in 2004 Vanja has also acted in many short films and is venturing into film with passion for her craft and relishing the work it takes to make films and theatre come alive.