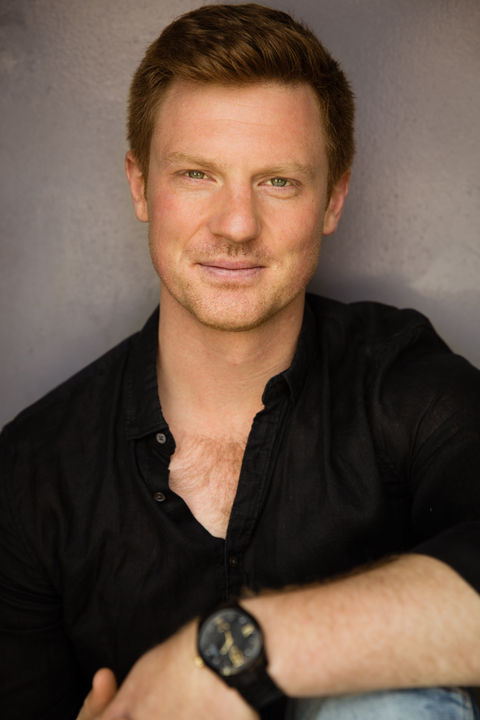 Josh Vinen is a 31 year old amateur actor from Melbourne. He started his career in Western Australia in a little coastal town called Karratha. Whilst working in the oil and gas industry he realized he had a passion for acting. He started studying acting with Synergy entertainment in Karratha. He also appeared in several short films around WA and one feature film called ‘Looking for Grace’. He successfully played Dr. John Cristow in an amateur play in Karratha called ‘The Hollow’ in 2015.

Over the last few years Josh has attended workshops, accent classes, voice lessons and went on an ‘acting boot camp’ in LA where his skills excelled. Mid 2017 Josh touched back down in his home town of Melbourne where he has been involved in several short films, advertisements, Virtual reality Training videos, amongst other things. He is vigorously working on his craft attending as many workshops as he can while also getting private tutoring for acting and voice. With a show reel that is constantly evolving, Josh is now ready to embrace greater opportunities to further the progression of his craft and achieve his goal, which is to be a successful working actor. He is also writing his own screen plays and scenes which he intends to act in and produce. Josh enjoys snowboarding, motorbikes, traveling, cooking and is also currently learning Spanish.