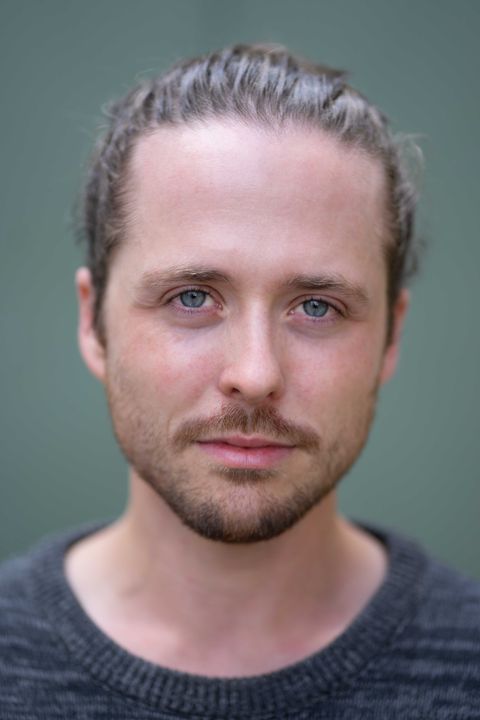 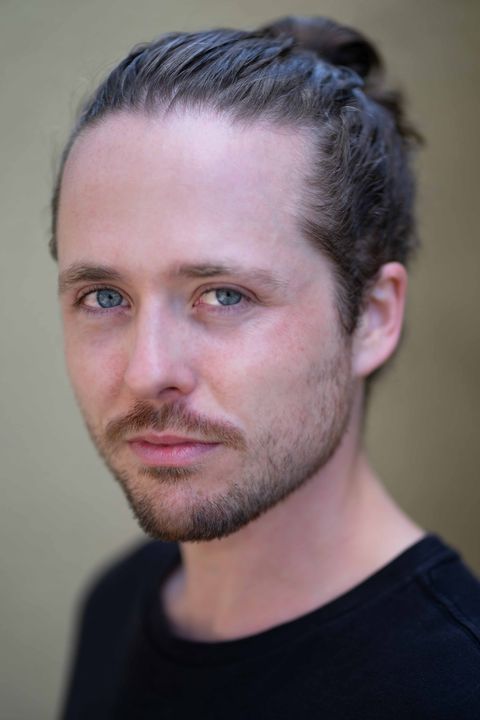 Originally from country Victoria, Alexander had an interest in acting from a young age. He first began performing with his local theatre company, the Wangaratta Players. It was here he made his acting debut aged ten, when was cast as the Squatter in Alice in Down Underland.

Having a deep love for Animals his whole life, Alexander at first studied Science at Monash University, where he majored in Zoology. Upon graduating in 2013, he knew he wanted to return to acting. He immediately began a second degree in Creative Arts (Drama) at Deakin University. Upon graduating he secured a supporting role in Lost Gully Road.

In 2017 he moved to London, England where he worked as a background artist between auditions. This gave him the opportunity to work on such productions as Maleficent: Mistress of Evil, Bohemian Rhapsody, Pokemon: Detective Pikachu and Rocketman. His time in England also allowed him to secure a supporting role in Descent and a featured role in Season 5 of BBC’s Poldark.

He has also spent time in Germany, developing his German language skills and fostering a love of languages.

During his acting career Alexander has portrayed a wide variety of characters including Ghost, Murderer, Soldier (both medieval and intergalactic) and Pokémon Trainer. He loves the ever-changing nature of acting and looks forward to future challenges.