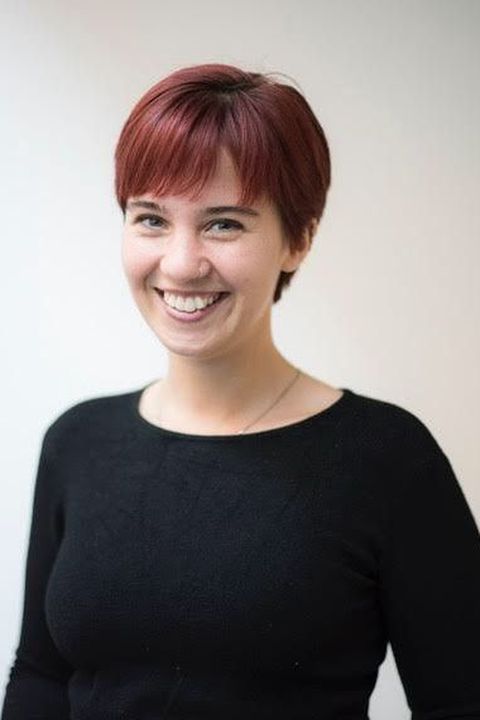 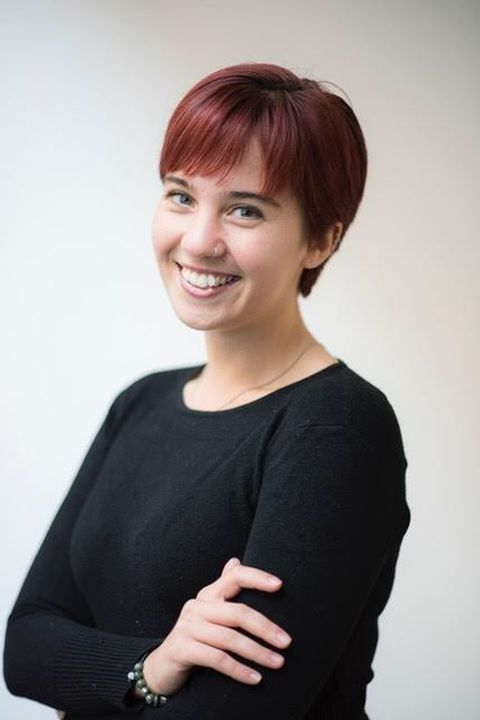 Kat studied drama since 8 years of age and continued focusing on acting during high school attending Newtown High School of the Performing Arts. Kat moved west to attend Charles Sturt University and completed a Bachelor of Communications (Theatre/Media) where she had the chance to be involved in a variety of productions and roles. Kat has trained for screen acting at NIDA and Actors Gym.

After moving back to Sydney she performed in The Genesian Theatre production of A Midsummer’s night dream and has since been cast as an extra in Top of The Lake. Kat currently runs a short film community in Sydney where she maintains a consistent presence as an actress.