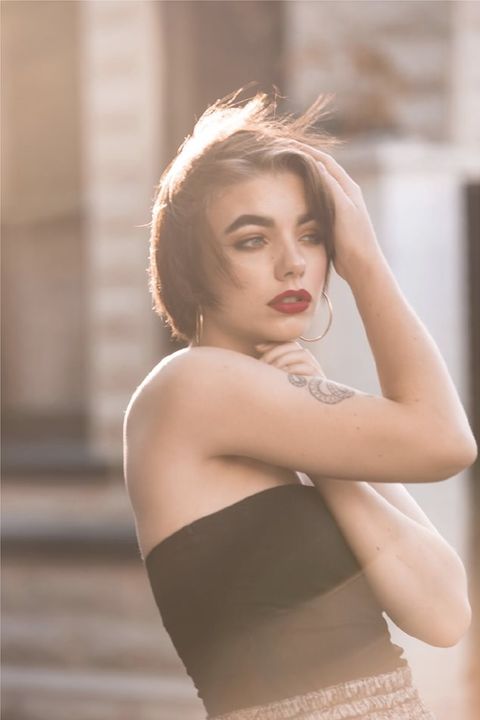 An alternative, versatile and eccentric performer- Nicole has been performing across a range of artistic avenues since an early age. From Adelaide, South Australia, and currently residing in Melbourne Victoria, Nicole has been professionally trained in acting, singing, and dancing at a variety of talent agencies and performing arts companies, where her talents were showcased on a regular basis at local concerts and performances.

Nicole has gained a double degree in a Bachelor of Arts and Education in 2016, majoring in Drama, Dance, and English. Since graduating High School, Nicole has had a strong presence in the urban dance scene in both Adelaide and Melbourne, teaching and performing in contemporary and hip hop styles in a number of competitions, performances, and film clips. Over the years, Nicole has combined her ability to act and dance, choreographing and starring in a number of projects for TV and film including SBS’s Danger 5, McLeod’s Daughters, and a growing number of film clips for local Melbourne artists.

Nicole also works freelance as an alternative model and has a natural and unique presence in front of the camera. Nicole is currently working as a special education teacher but is determined to continue screen work and develop her acting skills.