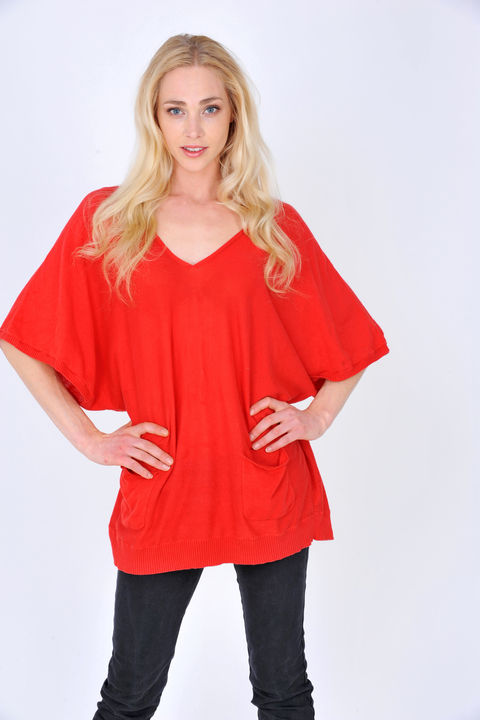 Under the guidance of Dulcie Lee, Nichola graduated a diploma in Performing Arts in 2003 and with a wide range of talents, including Illustionist; she has since enjoyed a successful career performing across the globe. From Italy to New Zealand, across Asia and Australia, Nichola has worked with David Atkins, Alannah Scanlan, Jason Coleman, Andy Hallsworth and William Forsith. She has performed with renowned acts such as Kanye West, John Farham, Marica Hynes, Tina Arena, ‘The Veronicas’, Rickki Lee, Kimbra and Tina Cousins. Her versatility has seen her on stage in Musical Theatre, plays and performing at Arias and AFI awards. Not to mention appearing in countless corporate functions, film clips, variety shows and on cruise ships. She has appeared in the short films ‘I Bride’, ‘8th Day’, ‘The Girl In The Moon’, ‘Jack’s Final Thrill’ and even dabbled in Bollywood with feature film ‘Salaame Namaste’. Her T.V credits include ‘Neighbours’, ‘It Takes Two’ and TVC’s for Australia and overseas. Undertaking courses with the National Theatre she continues to grow as an actor and is dedicated to her passion. Both producing and directing her own shows, Nichola gains more love and excitement for all aspects of the Performing arts, becoming the perfect all rounder who just keeps growing.