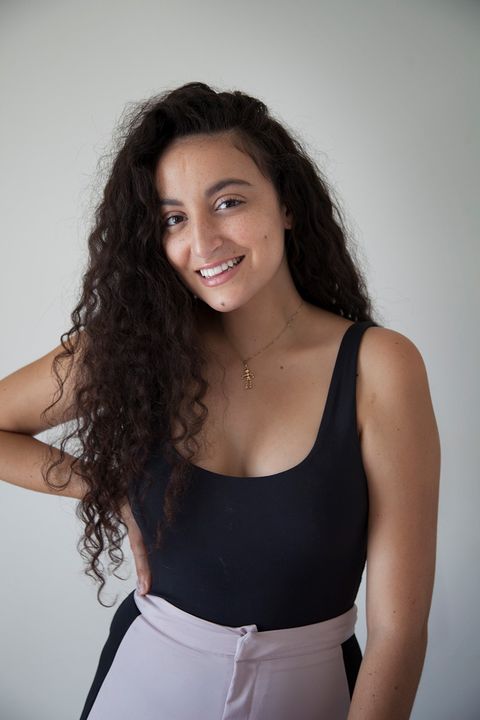 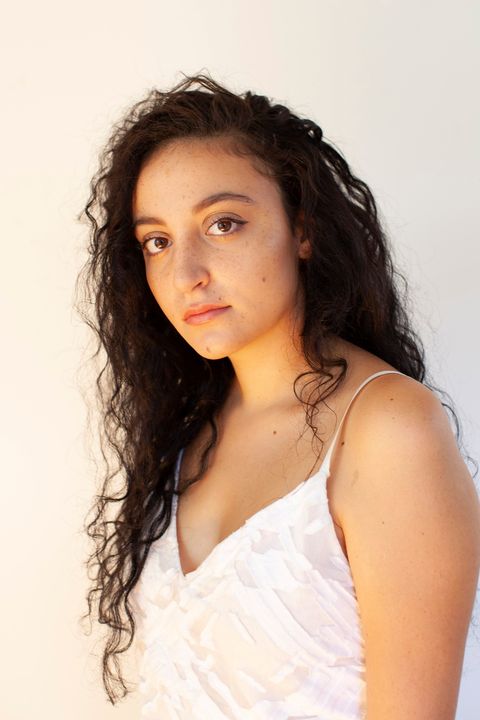 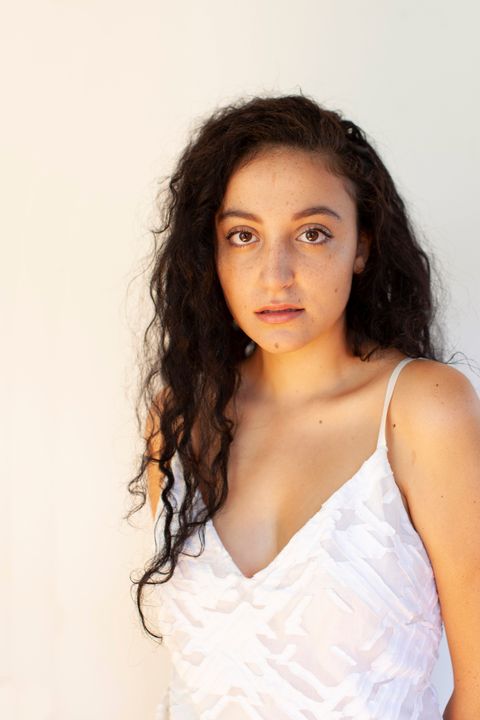 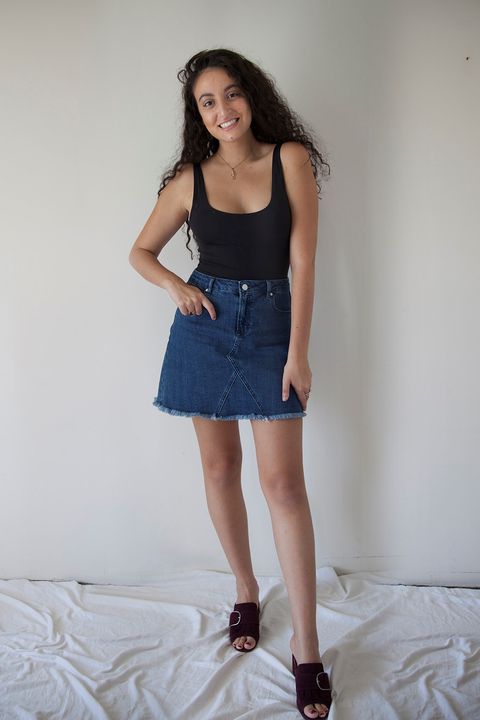 From the beginning of her career, at the age of five, Juliette Chae has had a driving passion for acting. Raised in Singapore, she jumped into acting at Centre Stage School of the Arts where she committed a full 8 years to classes, workshops and theatre performances. Having started at such a tender age, the art of acting intertwined with her identity, she developed her technical skills along with her character as she matured.

Juliette Chae has embodied a wide spectrum of characters throughout her career so far, from the teenager Sophie, who struggles with an eating disorder on ‘On The Edge’, which aired nationally on Singapore’s Channel 5, to the deranged boy, Simon in an edited version of the play ‘Lord of the Flies’ which gave Juliette the only monologue for the performance. Juliette has even realised the possessive dog, Sylvia from A. R. Gurney’s comedy ‘Sylvia’ in a nine-minute monologue which was acclaimed by her peers and teachers.

Juliette Chae is currently broadening her skills through the Bachelor of Media Production at Australia Catholic University which has given her a deep understanding of the complexities of producing film, TV and radio, making her an asset to any production team.

On top of her university studies, she completed the Meisner Repetition Technique class under Justin Lehmann in Melbourne, and is undergoing further training with Lehmann throughout 2019.