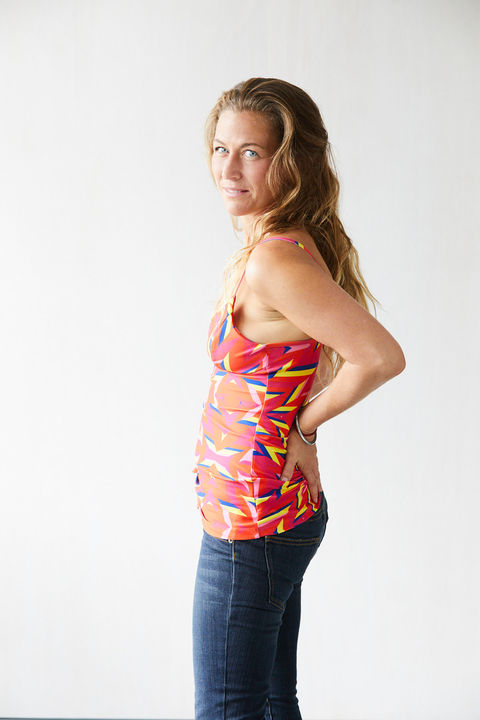 Emma Lynch is Australian actress who started her career in Los Angeles, and after arriving in the states, she graduated the Stella Adler School 2 year program followed by 3 years at the Lee Strasberg Theater Institute.

She has taken a long 7 year break and has come back to Australia to explore the craft again as a more mature woman. A strong sense of story and skill, Emma can take small roles and infuse them with layers and in turns make big roles simple and complex. A very skilled actress who is a pleasure to work with.

In Los Angeles Emma has appeared in several features including Red Red Rope, The Lives of Better Men and 40 Sundays. She has also appeared in numerous shorts, and produced Me or the Money.

A veteran of theater, Emma has performed in the Edinburgh Fringe Festival, and has appeared in numerous Shakespeare and Chekhov productions.